Closing Savar complex would not solve the problem

The Bangladesh Environment Ministry is now pursuing action to close the Savar Tannery Industrial Estate until sufficient water treatment facilities can be put in place but this decision would cause more problems than it could solve. Tom Hogarth reviews the situation.

In August, ILM contributor Sam Setter wrote: “I have written over and again that the CETP in the Savar tannery cluster is a total disgrace. Until now, nobody in government and industry alike has been willing to look reality in the eye and take the necessary decisions. Everybody is walking around the cake, without taking a bite out of it.”

Undoubtedly, this has been the feeling across the industry from those directly involved or supporting the progress at Savar to tanners watching from afar – it’s about time. To provide some context for the irreversible effects of the tanning complex remaining open without a sufficient common effluent treatment plant (CETP), the Bangladesh Department of the Environment tells us that, in the last three years, the estate has dumped around 160,000 cubic metres of waste into the Dhaleshwari river.

This is a catastrophic level of pollution and, furthermore, fleshings and trimmings dumped into nearby fields have undoubtedly caused further issues by leaching into and contaminating groundwater. Italian bio-stimulant producer ILSA has submitted a proposal to take over waste management at the complex, with the intention of recycling it into biogas and fertilisers but, at this stage, there is no reason to believe this arrangement will materialise in time to solve the pollution issue.

After all, the government has already spent enough time sitting on or rejecting significant project proposals that would have entirely turned around the pollution disaster, producing a tannery complex that would not only be compliant with international regulations and norms, but also aid in rejuvenating the Bangladesh tanning industry and giving it credibility on the global stage.

The closure of the Savar tanning district would certainly halt continuing pollution, but it will do nothing for the businesses that made a huge investment in relocating to the site from Hazaribagh. Not only would this likely doom those businesses, but it would not solve the issue.

As Setter said: “The call to temporarily close the Savar area is a no-go as the tanneries that invested a huge amount of money to move from Hazaribagh to Savar would be bankrupt as they have huge debts with their banks, and let’s not forget they have a workforce to maintain. Who is going to maintain the thousands of families if the area shuts down?

“The government must understand that the Savar CETP is finished as it is, but it is non-functional, hence it needs to be updated and integrated. That’s why they should put money on the table to make this happen and avoid that the money lining people’s pockets!”

In September, the Bangladesh Tanners Association expressed concern about the Bangladesh Bank’s offer to reschedule loans repayments until December, claiming that it would only benefit tanners who have good relationships with their commercial banks. With no reported financial support for those businesses closed along with the Savar estate, these companies will have scant ability to continue working when or if the tannery complex reopens.

Between the decision earlier this year to establish a central rawhide storage facility on the outskirts of Dhaka and now this move to recommend closure of the tannery complex by the Environment Ministry, it is possible that a trend of proactivity could result in genuine change in the Savar situation. However, the history so far teaches us that this is unlikely. It is far more likely that we will reach the 20th anniversary of construction beginning on the site (2023) without seeing any significant progress, and this would be a tragedy for the industry and the environment.

This article was corrected on 14/12/2021 to make it clear that the Savar tanning complex is not yet confirmed to be closed down and production on the estate is still taking place according to local sources. 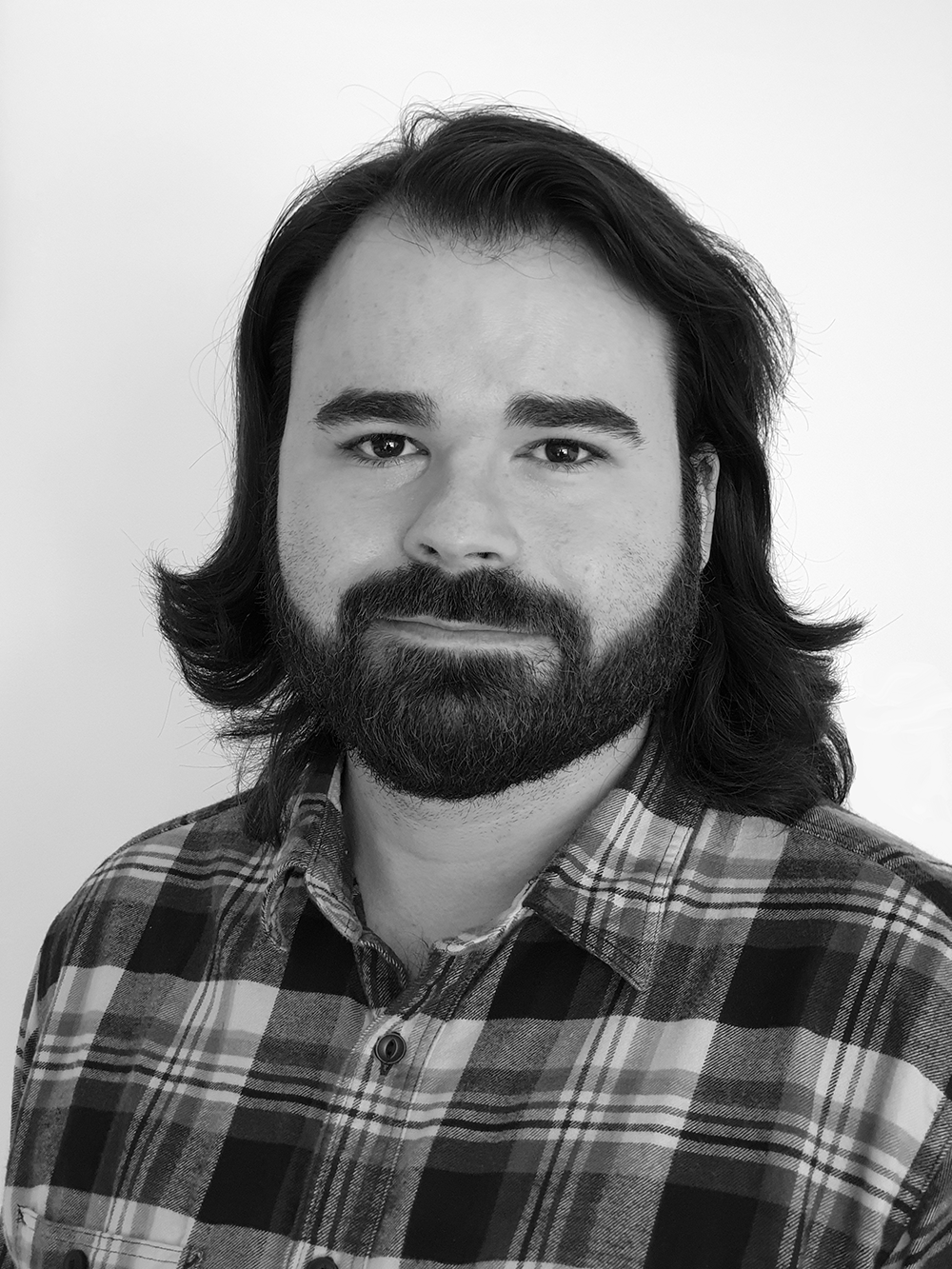